The following is a representative barcode sequence, the centroid of all available sequences for this species. 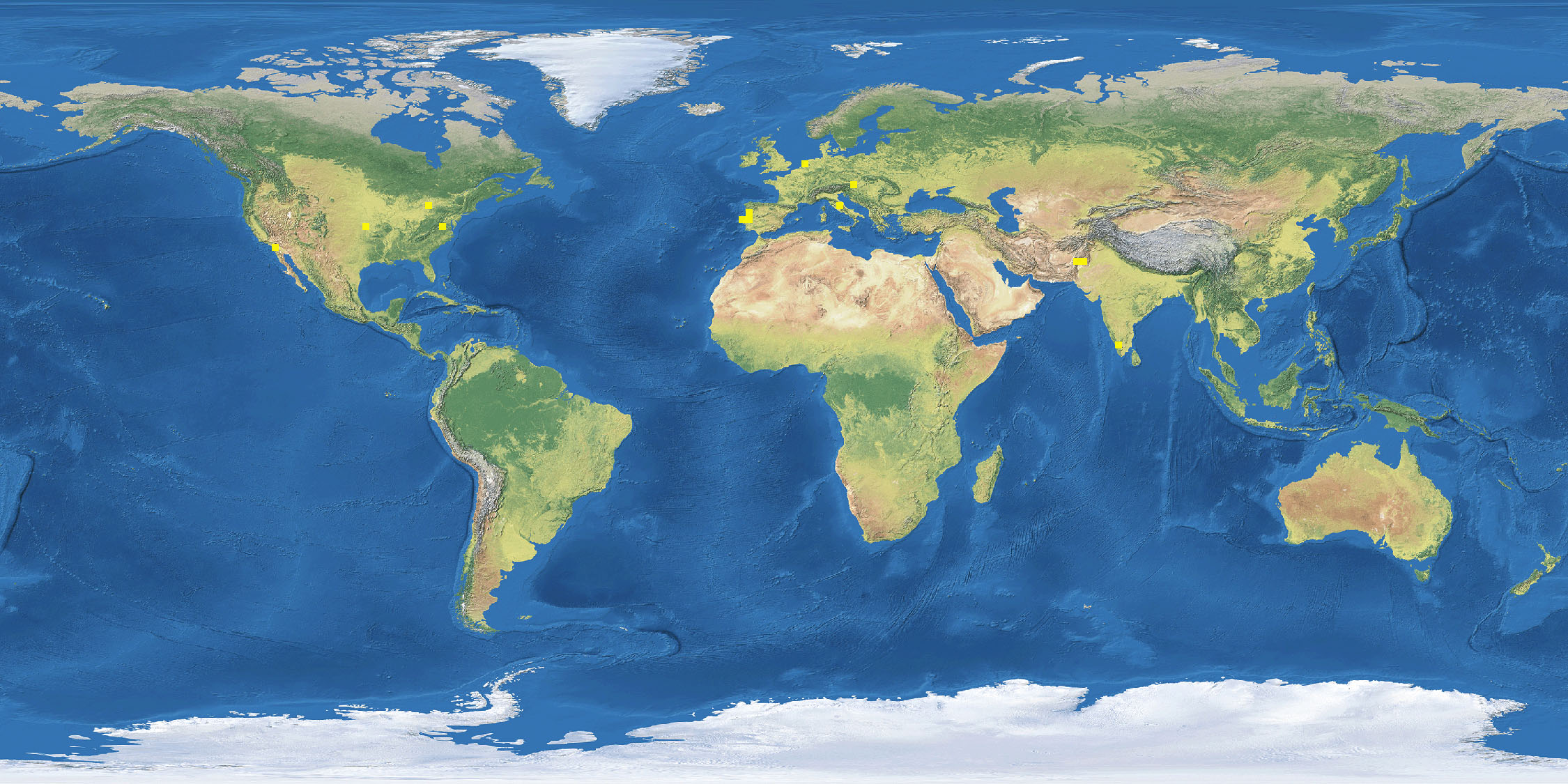 Melissa is a genus of perennial herbs in the Lamiaceae, native to Europe and Asia but cultivated and naturalized in many other places.[1][2][3][4] The name Melissa is derived from the Greek word mélissa meaning honey, owing to the abundance of nectar in the flowers. The stems are square, like most other plants in the mint family. The leaves are borne in opposite pairs on the stems, and are usually ovate or heart-shaped and emit a lemony scent when bruised. Axillary spikes of white or yellowish flowers appear in the summer.

The most commonly grown species of this genus is Melissa officinalis, commonly known in the United States as lemon balm,[5] and as balm in England.[6]

They are very frost hardy plants which prefer full sun or light shade if summers are hot. They are quick growing, and look especially good along paths, herb gardens, or among ferns when grown in pots. Slightly moist, well-drained soil is best. Propagate from seed sown in spring. Variegated forms are propagated by root division or from young spring cuttings. M. officinalis has become naturalised in many parts of the world.

The preference is full to partial sun, moist to mesic conditions, and fertile soil containing loam. This plant is easy to cultivate once it becomes established.